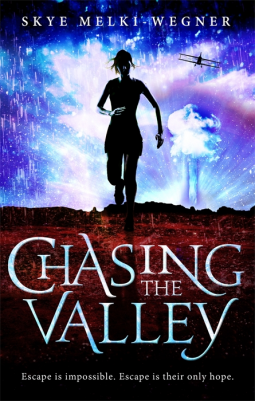 Read If you liked: Tomorrow when the War Began by John Marsden

Escape is impossible. Escape is their only hope.

Danika is used to struggling for survival. But when the tyrannous king launches an attack to punish her city – echoing the alchemy bombs that killed Danika’s family – she risks her life in a daring escape over the city’s walls.

Danika joins a crew of desperate refugees who seek Magnetic Valley, a legendary safe haven. But when she accidentally destroys a palace biplane, suddenly Danika Glynn becomes the most wanted fugitive in Taladia.

Pursued by the king’s vicious hunters and betrayed by false allies, Danika also grapples with her burgeoning magical abilities. And when she meets the mysterious Lukas, she must balance her feelings against her crew’s safety.

Chasing the Valley is the first book in an epic trilogy of magic, treachery and survival.

I could not put this book down, The story line is amazing and full of adventure, I love the Cover of the book, with the bright colours it really makes the book stand out.

Chasing the Valley is a story of determination and Survival in the harshest conditions.  Danika is a homeless street kid, after her family were killed in an Airstrike by their king, Danika has been surviving on the streets, and getting odd jobs around the bars.  It is after curfew and Danika is still at work when bombs start to fall, These aren’t your everyday bombs these are Alchemy bombs, that not only destroy but can have some pretty aftereffects such as sprouting trees and flowers from the rubble.  Danika decides that she can’t take it anymore and wants to leave, after being spurned by a group of teenagers attempting to leave, Danika sets out on her own to find the legendary Magnetic Valley.

Chasing the Valley is a mix of Dystopian, Magic, Fantasy and Adventure. It is set in a world where the countries are ruled by a King who is always trying to expand his lands.  When someone turns 18 their magical abilities become known, Danika is just learning what her abilities are when she runs, all she knows is that for a few seconds she can cast a  illusion spell that can hide her.  Other peoples abilities can include, beasts, birds, rocks, darkness, shadow, water ect.  I loved all the characters, they all felt real to me with Danikas gritty determination to escape the city and start an Epic Journey to  find the Magnetic Valley where she will be safe from the Royal Family and Their Alchemy Bombs,  This book even made me cry, which automatically tops my lists.

I highly recommend this book for anyone who loves dystopian, fantasies.  Chasing The Valley is truly a gripping read that will leave you on the edge of your seat.  I can’t wait for the next Installment. 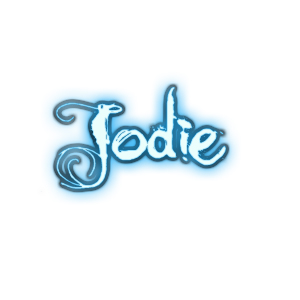 6 thoughts on “chasing the Valley by Skye Melki Wegner – Review” 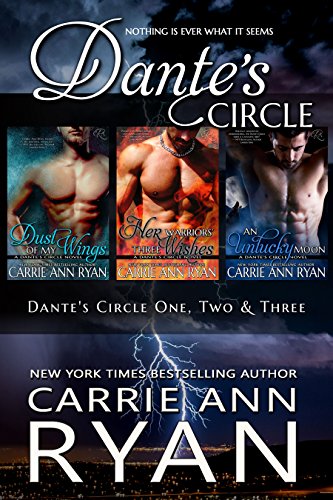